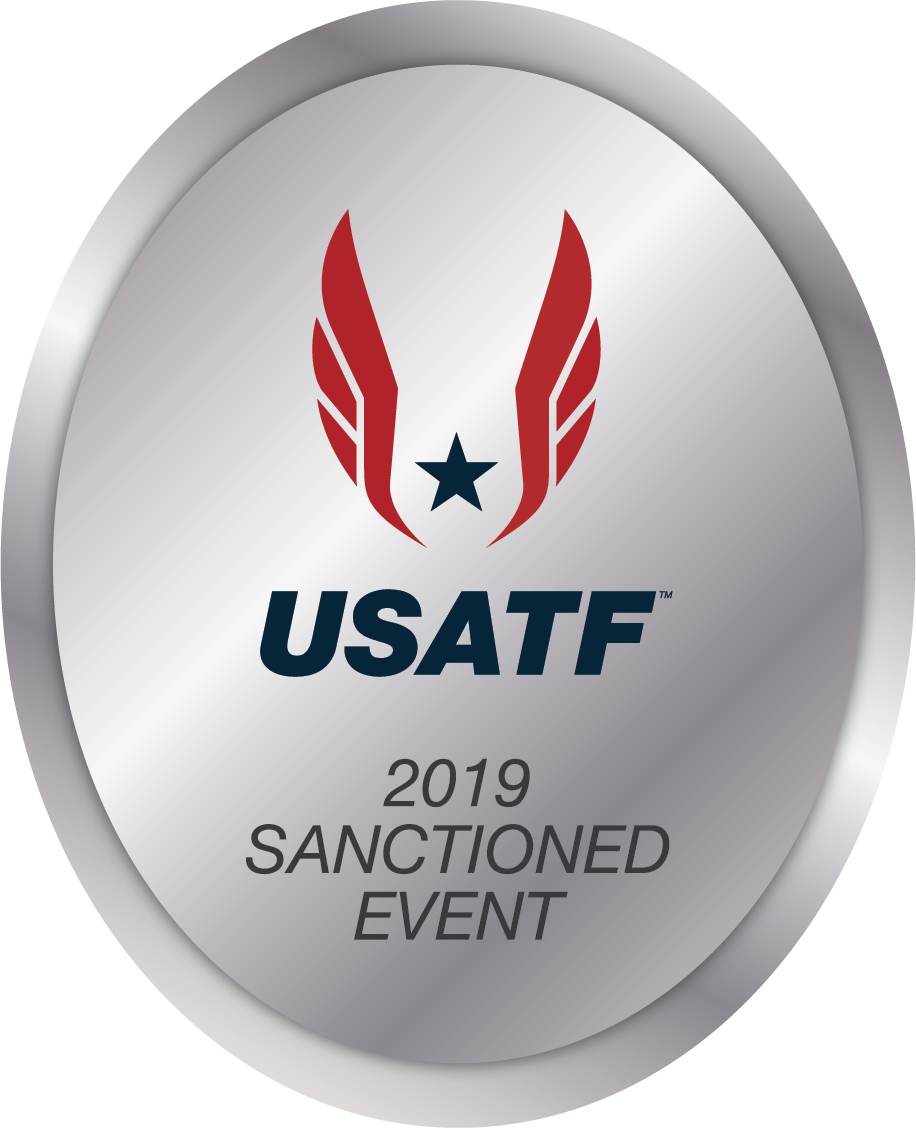 The 15th Annual. Rattlesnake Ramble is on the books and it was a good one. Jackson Brill defended his title and came within ONE second of John Tribbia's course record. While Jackson eventually won by a comfortable margin, it was a great battle until the final descent where his young legs gave him a cushion over the incredible 40-year-old Galen Burrell who ran a Master's course record in 28:07, breaking Andy Ames' record of 28:43 from 2005! Chris Grauch, also a Masters, finished in third with a time of 28:22 for the second fastest Masters' time ever.

Deanna Ardrey annihilated the women's field, racing off alone from the gun in a failed bid to break her own course record. Still, it was the second fastest time ever at 32:04. Second place went to former champion Lisa Goldsmith in 38:13. Sonia Buckley rounded out the podium in 38:35.

The Men's Masters was won by Wes Thurman in 32:57, beating out Andy Ames. This was Andy's 15th Ramble in a row. He is the only runner to do every single Ramble! Ryan Franz was third Masters.

For the Women's Masters it was Shana Solomon, Kateri Ahrendt and Kathryn Russell.

It was the largest kids race ever with 21 finishers. The Boys' race was super tight with Tor Snyder taking first in 12:32 by one second over Levi Baker, both age 12. In the Girls' race, newcomer Tilly Testa, age 12, broke the course record by 7 seconds, finishing in 12:39.

Special thanks to Mark Oveson and OpenSplitTime.org for timing the event.

And what a great group of runners you are. To a person, everyone is so nice and so positive and never complains. What a privilege for me to be associated with you and these companies.

We raised $3000 for Rocky Mountain Rescue Group, Action Committee for Eldorado, and the Boulder Climbing Community!